One of the tropes of sports or dance movies is the mysterious character who “blew their knee out” and was never heard from again. Melanie D. Gibson is one of those people who has suffered a knee “blowout.” As someone who also blew out both her knees, I can relate to this sports injury. 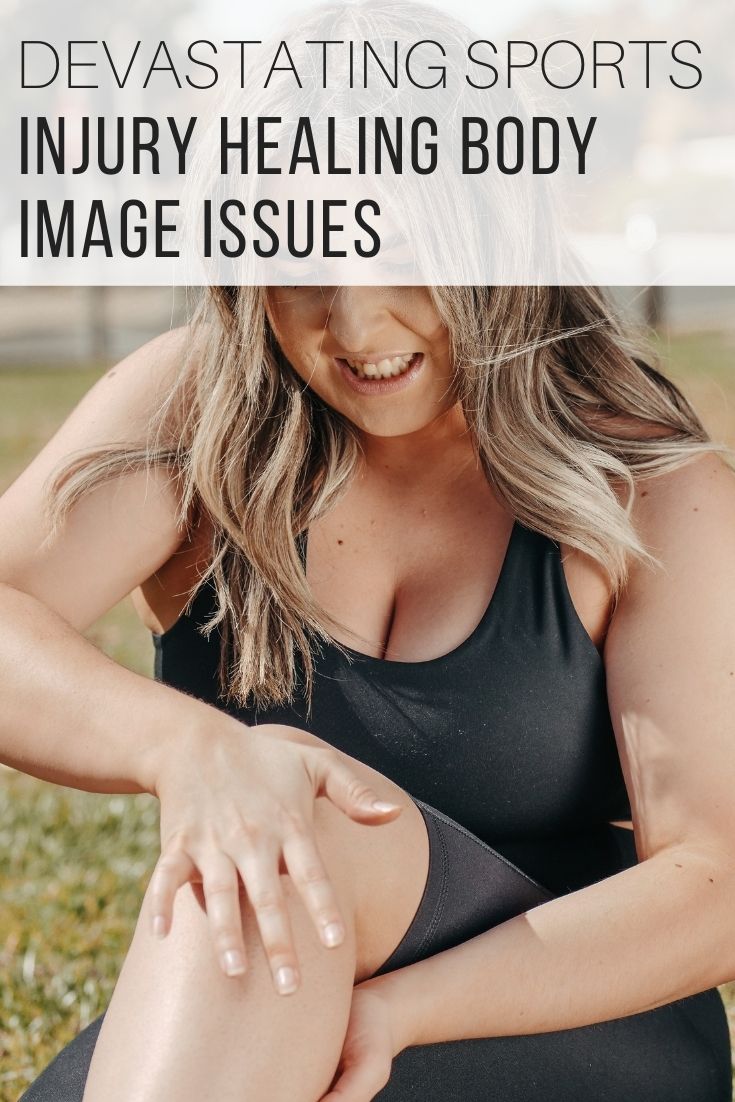 A Blessing in Disguise

Melanie’s somewhat thankful this sports injury happened. This devastation and lengthy recovery were the shocks her system needed to finally heal her disordered relationship with her body. Nearly every woman (97%) has at least 1 negative thought a day about her body where she feels “disgusted” or “hates her body.” During this pandemic, eating disorders have risen more than 70%.

Melanie, like many others, suffered from this since she was 13 years old. Nothing in particular triggered her spiral into a full-blown eating disorder. Throughout her adult life, she consistently exercised and did sports she was passionate about such as swimming and taekwondo. Exercise, as it had been in her teens, was still a means to keep her body to what she deemed an acceptable size. It was something she loved to do, at least when she wasn’t thinking about her stomach or the backs of her arms.

Like Melanie, I am also passionate about exercising in any form, and took up martial arts, yet my body image was on my mind since age 13 as well.

In fact, the body image stats are scary:

Melanie’s body was a source of both pride and anxiety, as was mine. Coworkers assumed she lived on kale and dumbbell reps. Relatives praised her for staying fit while other people her age gained weight. She prided herself in keeping up with much younger classmates in taekwondo. If the number on the scale was below a certain magical set-point during her daily, and sometimes multiple, weigh-ins, she allowed herself to be in a good mood. If it wasn’t, her day was ruined. She felt like she had a reputation for being thin to uphold. This is like reading my own story.

Not all her moments at the gym or in the taekwondo school were centered around body image. She truly loved to swim, kick, do Pilates, and move in general, and she plans on doing those things as long as her body will allow her to. Staying active helps boost your mood, keeps your internal organs healthy, and helps you live a long, high-quality life. Unfortunately, she, like myself and many others, took healthy movement to an extreme and used it as a means for control and punishment.

Her identity as an athlete, a martial artist, and a beatifically fit person came crashing down when she literally came crashing down. In early July 2020, 2 days after her 41st birthday, she was practising kicks on a hanging bag in taekwondo class. After a small, seemingly insignificant jump kick, she felt a stomach-churning pop and blast of hot pain in her right knee. Before she could comprehend what happened, she was lying on the floor clutching her leg, telling herself and instructors it was surely just a sprain while she silently panicked. Little did she know that the sports injury she suffered was an ACL tear.

For me, it happened in August 2020. I was performing 360 spin jumps in the air and landing in a squat. In the past, I had suffered from minor knee injuries. Every time I healed from them, I cranked up the volume again because I had a reputation to uphold. All of sudden, as I landed, my knee popped and I fell on the turf. I was screaming for help as I was alone and could not walk. My screams and cries however were not from the pain rather from that the fact that I am facing a potentially longer term sports injury that is tampering with my reputation.

This pain was like no other I had ever felt. My leg began to swell up and my mobility was significantly reduced. 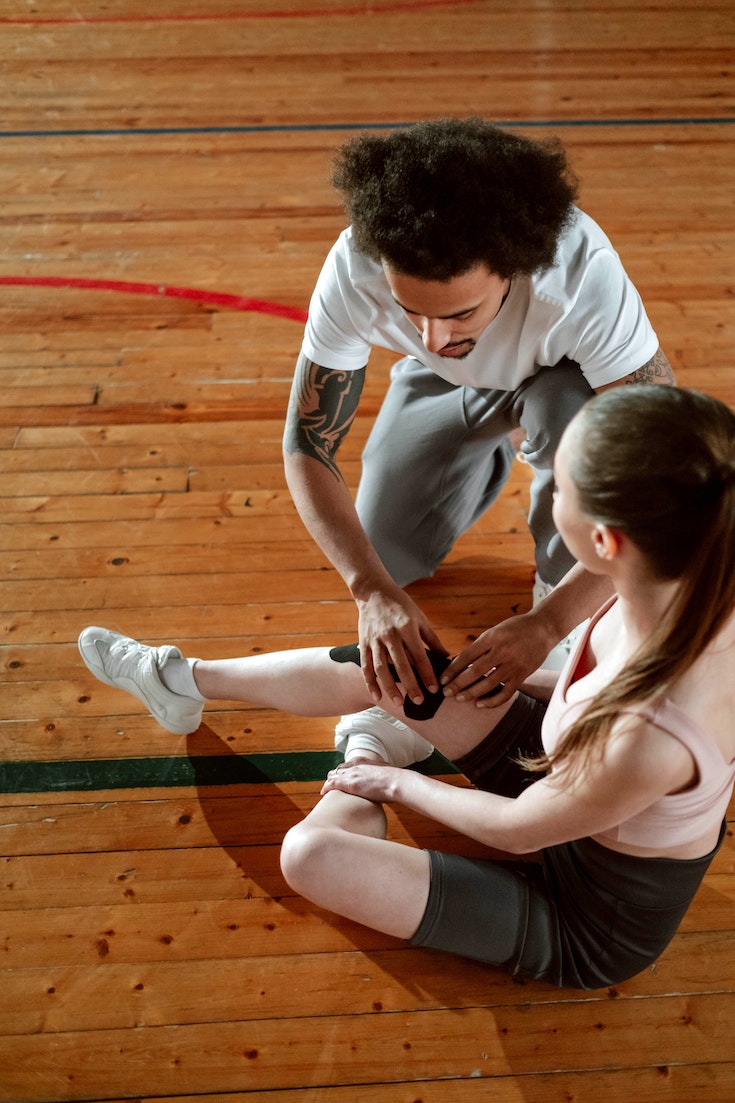 An orthopaedic surgeon confirmed to Melanie that she had partially torn her anterior cruciate ligament (ACL), or as we know it from dance and sports movies, the knee blowout. An ACL tear is a serious but a common sports injury seen in athletes ranging from football to taekwondo to skiing. The repair he attempted on what was left of her ACL didn’t take. While she was still under anesthesia, he opted for their agreed-upon plan B:

A year later, she still attends physical therapy sessions and spends hours doing rehabilitation exercises at home. Knee rehab does not stop for work, household duties, or vacation. However, it was a strange relief to have a break from her fast-paced life so she could devote most of her time and energy to recovery.

Despite her progress, though, her untreated eating disorder was becoming louder and more demanding. Even after she was felled by injury and singularly focused on rehab and recovery, she continued to weigh herself multiple times a day and restrict food. This was likely a coping mechanism since she could no longer exercise other than prescribed physical therapy. Once she was
more mobile, she felt guilty for not exercising as much as she “should.” Personal and professional stress compounded in early 2021, and she desperately ran (or, briskly walked) to therapy.

That’s a feeling I have also felt. Of course, I continued to perform what I deemed “less risky” jumps when I felt better and ran sprints. It took 2 subsequent blow outs and a baker cyst on both knees before the message sunk in by force. I was reduced to crawling and going up the stairs on my butt. At this point, I had lost most of my high performing knee abilities and was reduced to very light and brief jogs and body weight leg exercises. 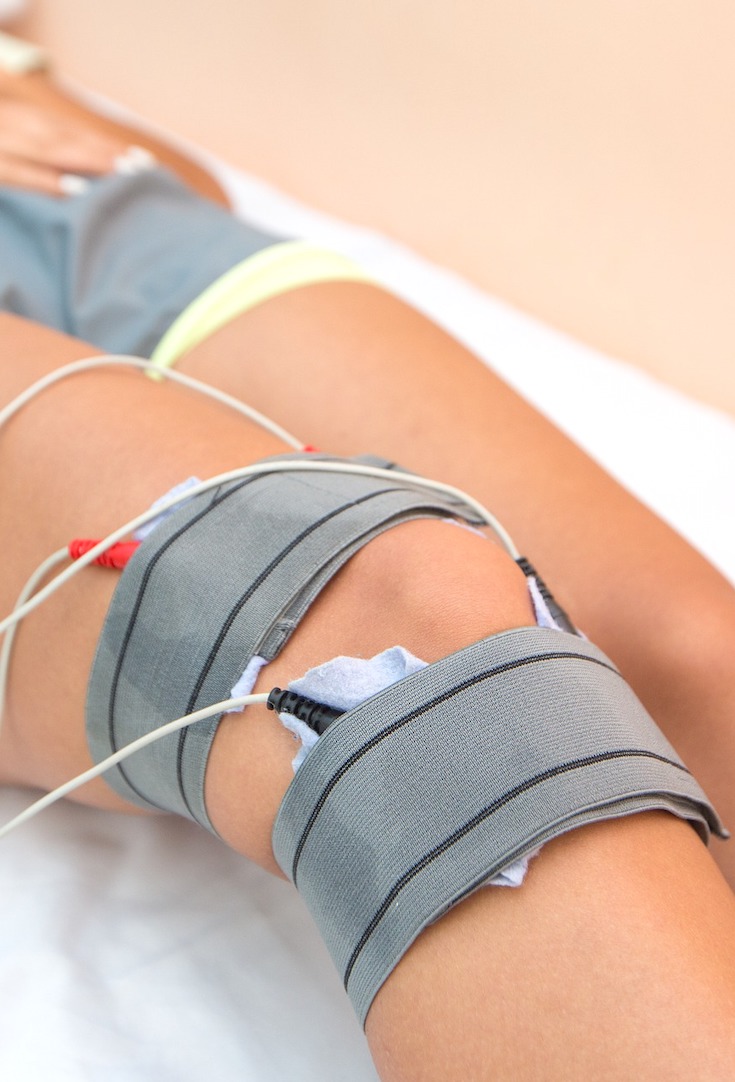 Melanie was diagnosed with atypical anorexia and had to face demons she’d been avoiding for decades. Eating a variety of foods regularly was surprisingly easy to do once she committed to overcoming her eating disorder. It’s amazing how fuelling your brain can almost instantly improve your mood. Restriction was possibly impeding the recovery of her poor quadriceps muscle, which had been reduced to mush after surgery. Her body shape has changed. While that’s still a psychological hurdle to cross, alleviating her anxiety and depression by properly feeding her body is a huge relief. That’s one less thing to worry about on her road to full knee recovery.

Meanwhile, she’s re-examined her relationship with exercise and movement. She stopped tracking her weight and exercise and committed to enjoying movement as a simple pleasure. It became an additional way to rehabilitate her knee. Her first post-surgery swim was painful but exhilarating. The physical asanas of yoga were a means to both gently stretch and strengthen her right leg and quiet her troubled mind. She re-discovered the beauty and uniqueness of her neighbourhood with leisurely walks.

Melanie is not yet the fast, agile, limber athlete she was before her injury. Instead, she’s giving herself some grace and making recovery the priority over performance. Her body is a strong, complex instrument with which she expresses herself with, experiences pleasure, and moves through life.

Women are fighting back against body shaming and boy image stereotypes to heal from body image issues. Celebrities are calling out Internet trolls. Olympic athletes are protesting skimpy outfits. Even Victoria’s Secret is changing its marketing to be more inclusive of all body types.

Although Melanie’s sports injury was a painful and an expensive ordeal, she believes it was the “rock bottom” she needed to re-imagine her relationship with her body. Her broken body reflected her broken mind. The only things that were going to literally get her off the floor were self-compassion and self-care. She had to make friends with her body and care for it rather than punish and push it. Through physical and mental recovery, she finally learned to respect her body for its inherent worth. She let go of the unrealistic expectations she’d placed on it to be perfect. 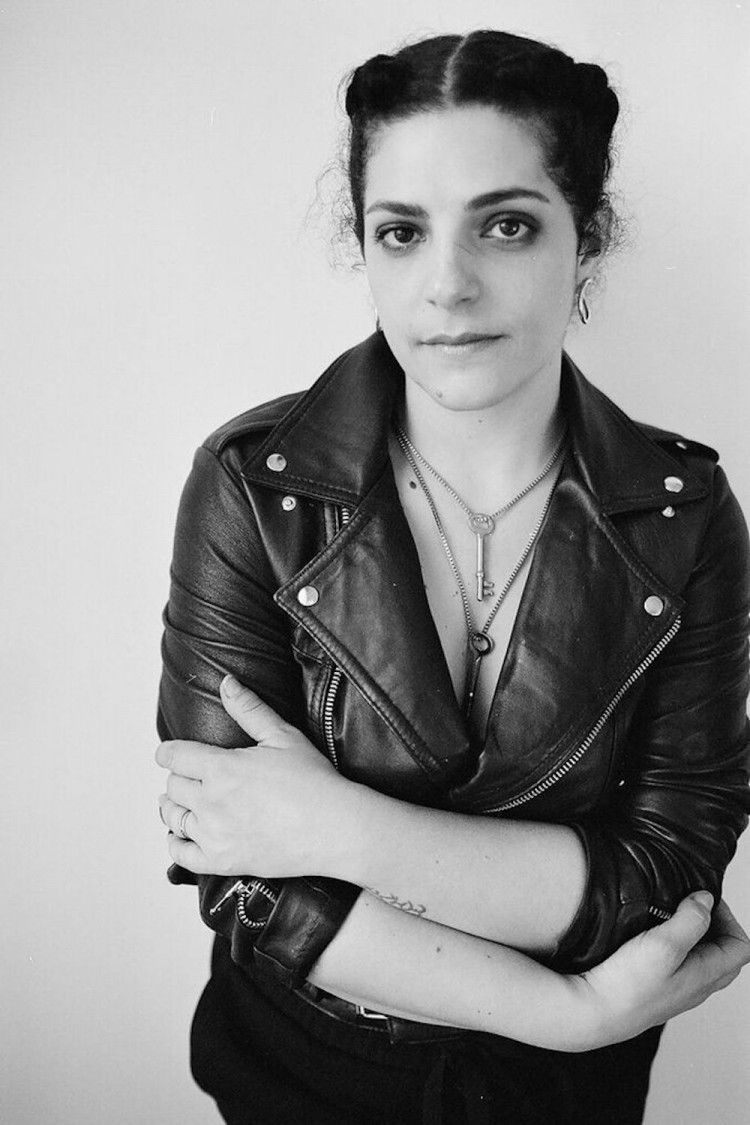 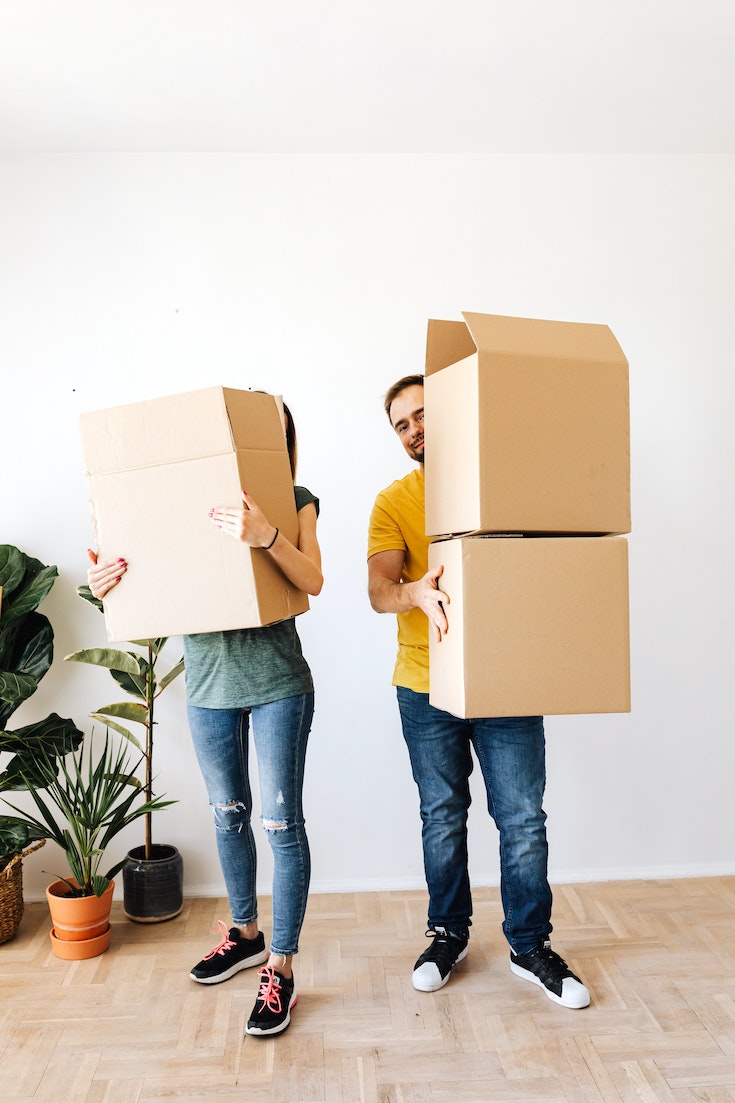 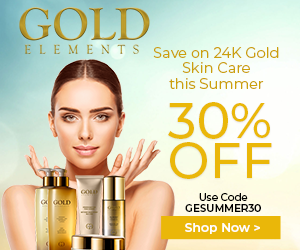 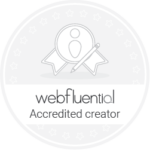