You may be planning a birthday or holiday party, or just a celebration of an important occasion. Party themes are great to get people in a mood and for you to plan activities around it. I especially like them for New Year’s Eve parties as it’s a great way to get people dressed up and pumped for the ball drop. 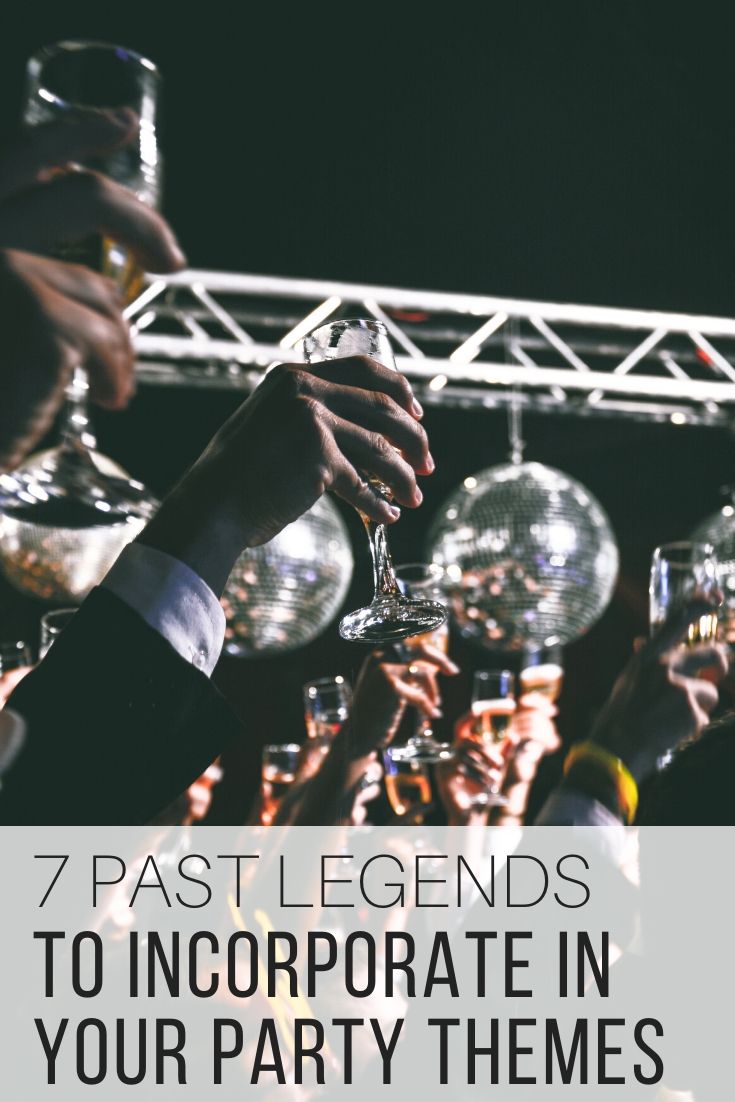 First choose the party theme you want, depending on the occasion, and deck your house. Decorating really helps in setting the tone and mood for your guests.

While it’s nice to go all out, make sure it remains tasteful. Use decor that’s more has impact over quantity of decorations.

Legends Perfect For The Party

No matter the party theme you choose, incorporating a past legend can liven things up for your guests. You can even ask your guests to dress up as the legend and host a contest of the best dressed.

Below are some of the best past legends that can work for all party themes. You can hire a professional to play the character and bring them to life, or opt for one of the planners to dress up in a costume to entertain the crowd.

Pick your fave and start planning for your next party!

There is no other performer that has more imitators than Michael Jackson – and serious ones at that. Michael Jackson is one of the greatest pop musicians of all time. There are Michael Jackson impersonators that convince people they’re watching Michael live. When you have a professional MJ impersonator at your party, your guests will walk away feeling like they’ve really met the superstar. 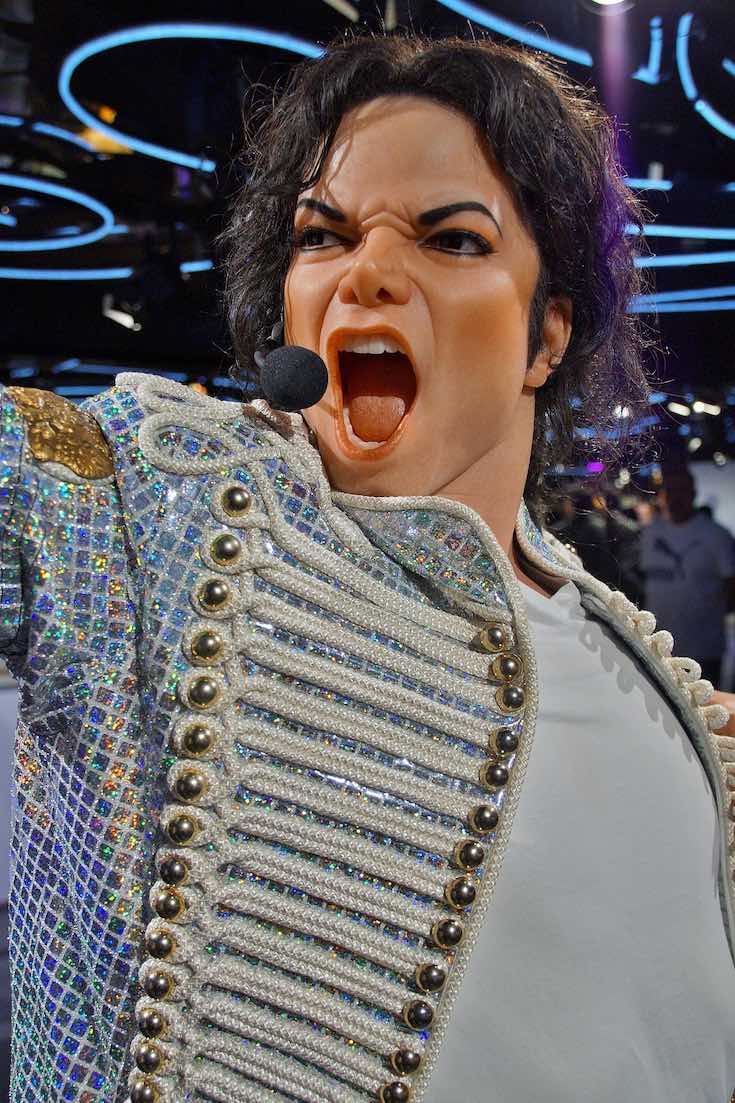 A great Robin Williams impersonator will have perfected Robin and his mannerisms and physical appearance along with razor sharp wit and crazy movement. A great impersonator will fool audiences around the world – on talk shows and stand-up venues – and pulls it off so well that it’s easy to see why.

Want a real treat for your guests? Try a personal serenade from the legendary Marilyn Monroe. Hire a Marilyn Monroe impersonator to perform her famous breathy “Happy Birthday Mr. President” customized for the guest of honour. A Marilyn Monroe Impersonator is a great choice for your next event. You can turn your event into a classic old Hollywood party with Marilyn Monroe mixing and mingling with your guests, martini in hand. 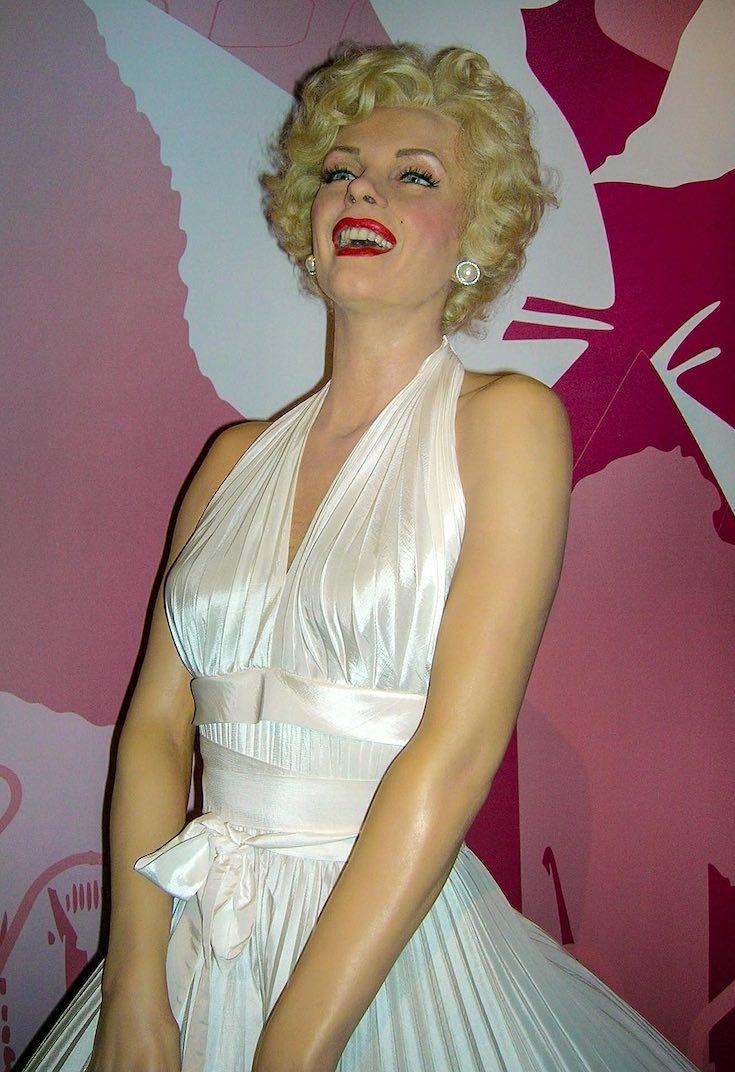 A solid John Lennon impersonator will bring the iconic voice, looks, personality, and actions moves – that many Lennon fans will think they are watching John Lennon live! The Lennon impersonator may perform selections throughout John Lennon’s vast works, including the early Beatles years of Liverpool, the U.S. invasion, the Summer of Love ’60s and the solo “Double Fantasy” years.

Frank Sinatra impersonators transform into Old Blue Eyes (and yes, in some cases, that includes the use of colored contact lenses). And when the impersonator takes the stage, his voice and in-between-numbers repartee complete his embodiment of Frank Sinatra. 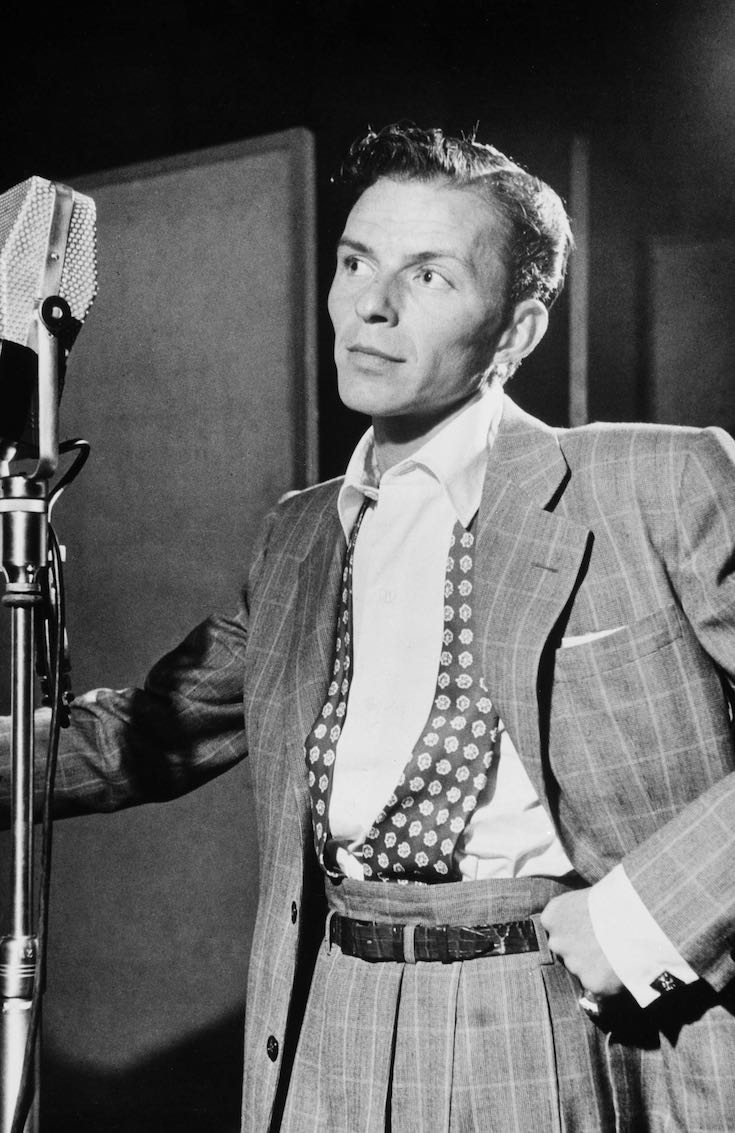 Although Elvis is best known for his lithe, gyrating “Hound Dog” days, it is his later, heavier gold lamé–draped self that remains the most emulated among most of his impersonators.

As of 2010, according to the Guinness World Records, there were more than 400,000 Elvis impersonators in operation. A great Elvis impersonator does it all! Sing, dance, guitar and has the best costumes and hair. 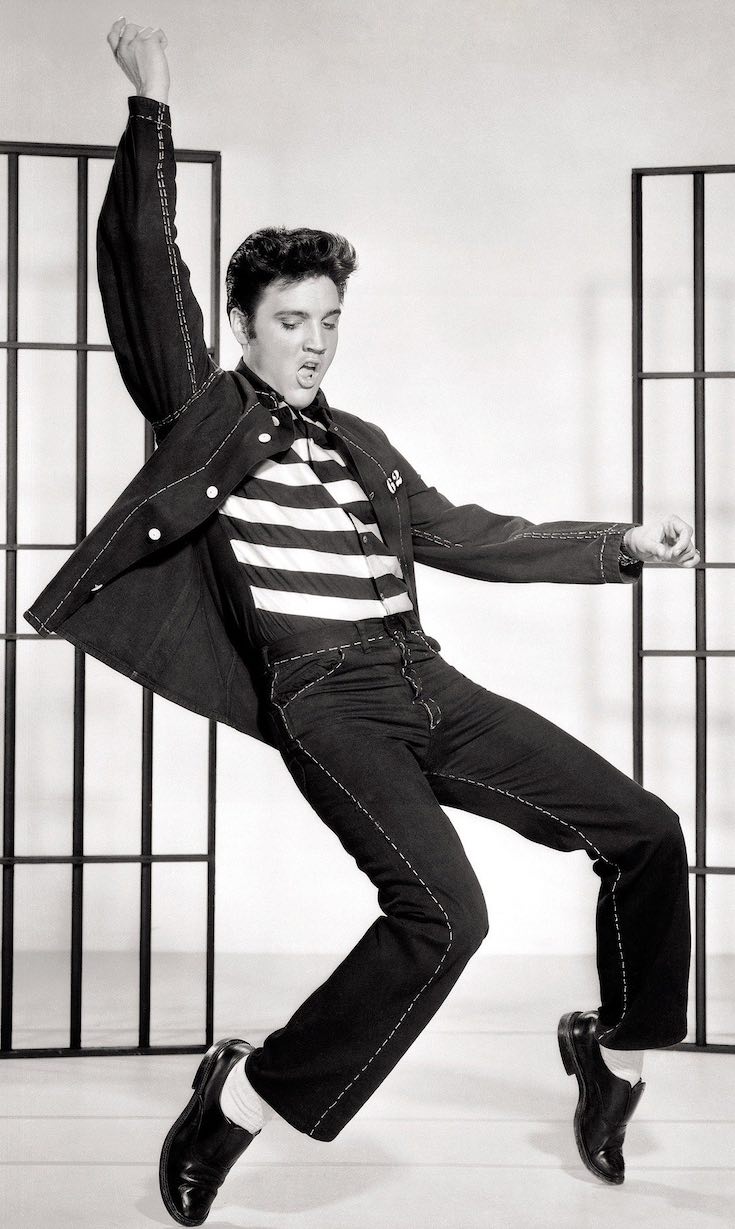 Freddie Mercury was a British singer, songwriter, record producer, and lead vocalist of the rock band Queen. A great Freddie Mercury impersonator performs like the iconic singer is reborn and the result is astonishing. The impersonator will master Freddie’s facial similarities and especially his sound range. 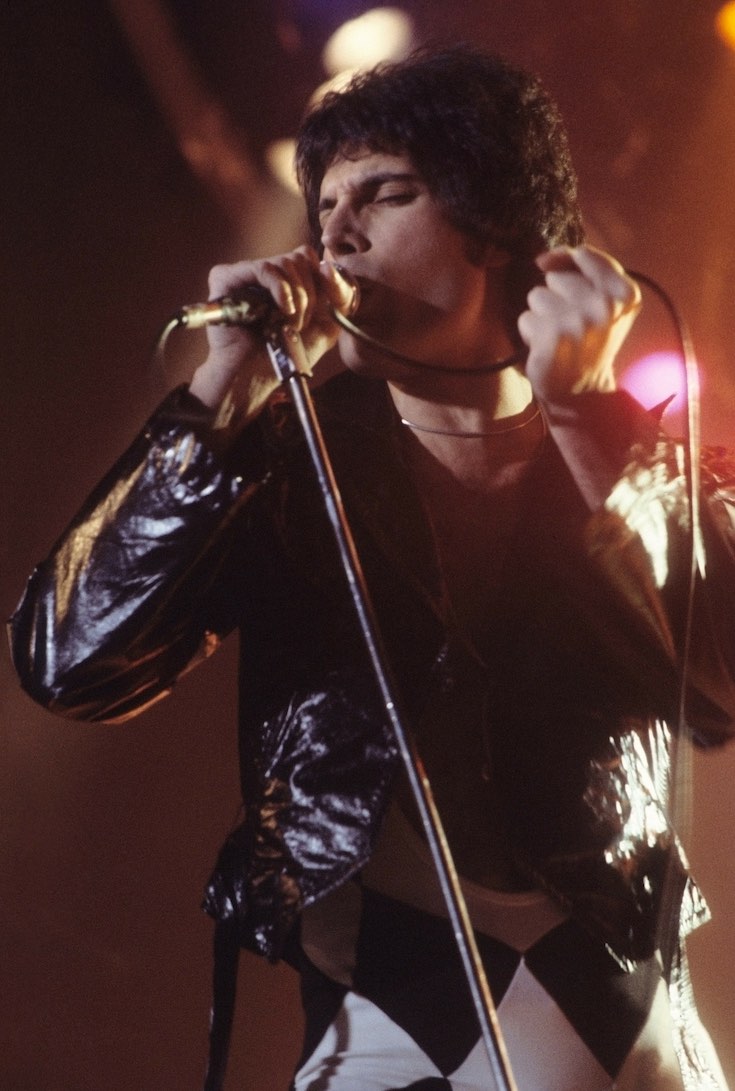 You could also come as the iconic Carolyn Jones, who is perhaps known for her portrayal as the matriarch in the television series The Addams Family. As Morticia Addams, Carolyn wore a lot of black gothic dresses to match her long black hair.

Carolyn began her acting career in the 1950s after she was discovered by a talent scout. Before the end of the decade, she won a Golden Globe for New Star of the Year. When she died, her Morticia costume was donated to the Academy of Motion Picture Arts and Sciences.

No matter what kind of party you are throwing, party themes help in getting your guests into the mood. Bringing on past legends can really spice things up and get the crowd going.

What are your favourite party themes and legends?
P.S. If you enjoyed this post, sign up to my newsletter to get the latest advice, tips, and giveaways right into your inbox! 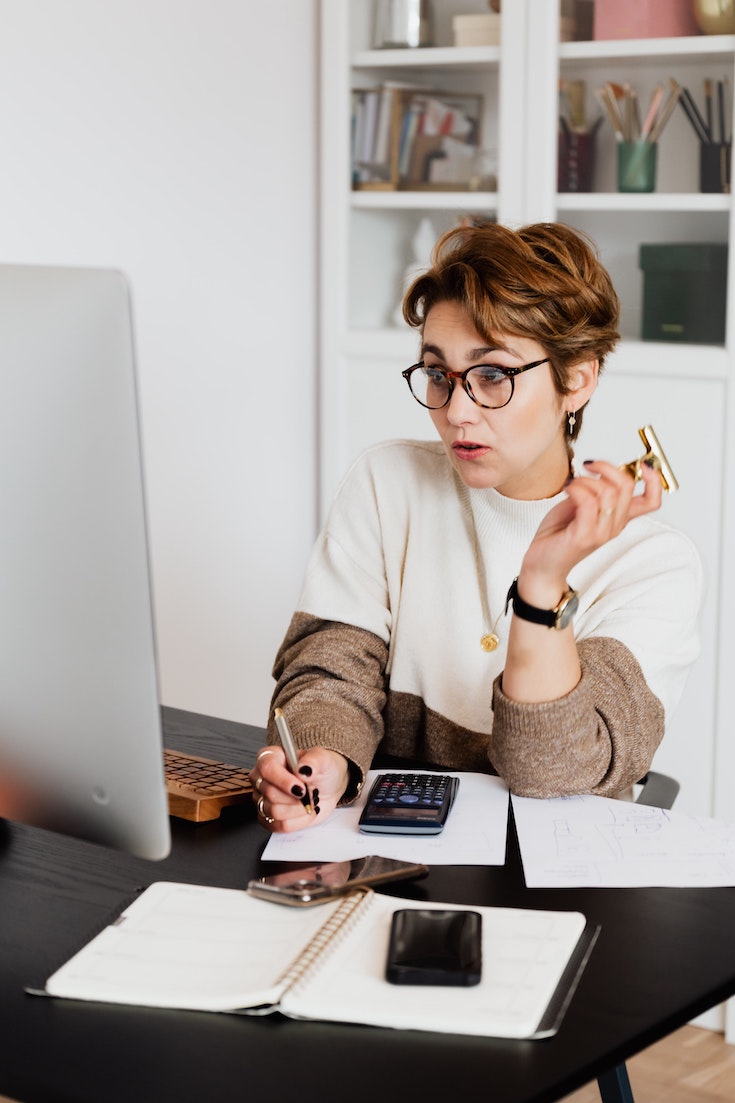 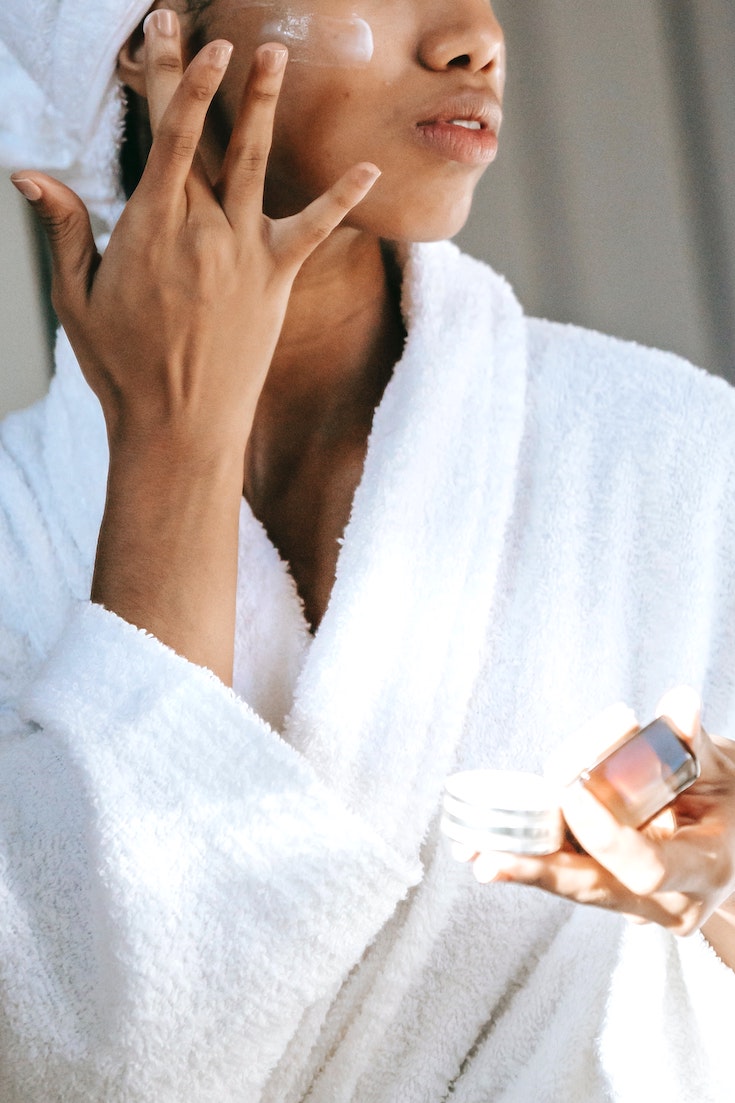 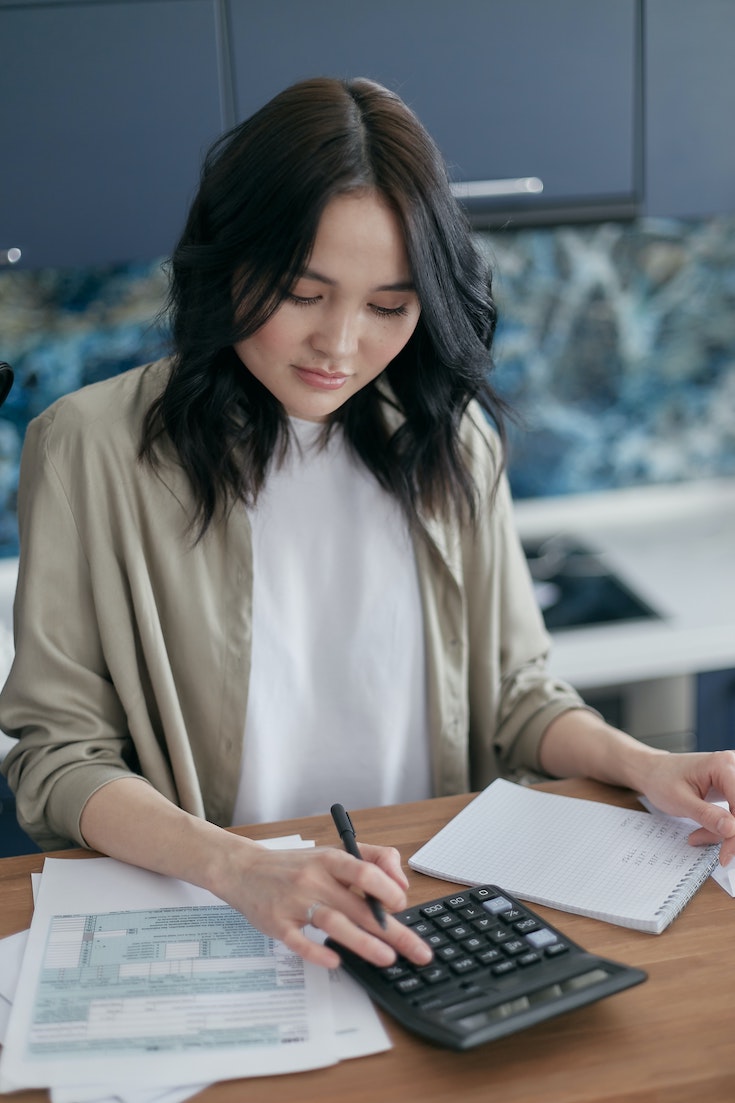