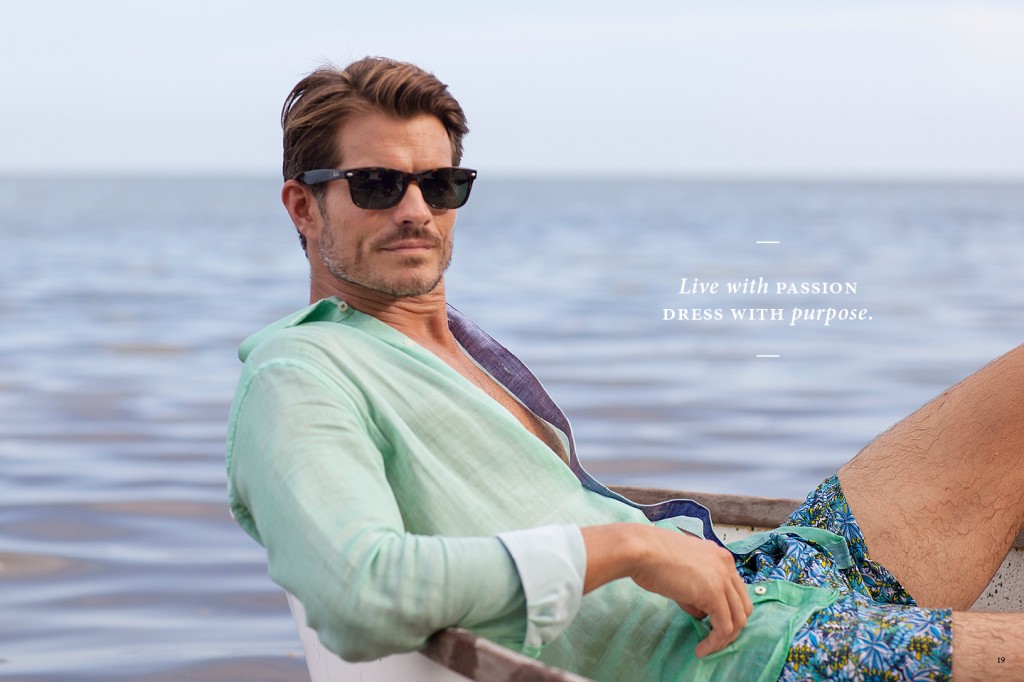 When designer Sebastien Scemla is not surfing or training for a triathlon, he is bringing European elegance to the American man. The iconic men’s line reflects the designer’s deep aesthetic convictions, as well as the mathematical vigor he brings to constructing every detail of every shirt. The SJ shirts are handcrafted by third generation tailors in Spain. 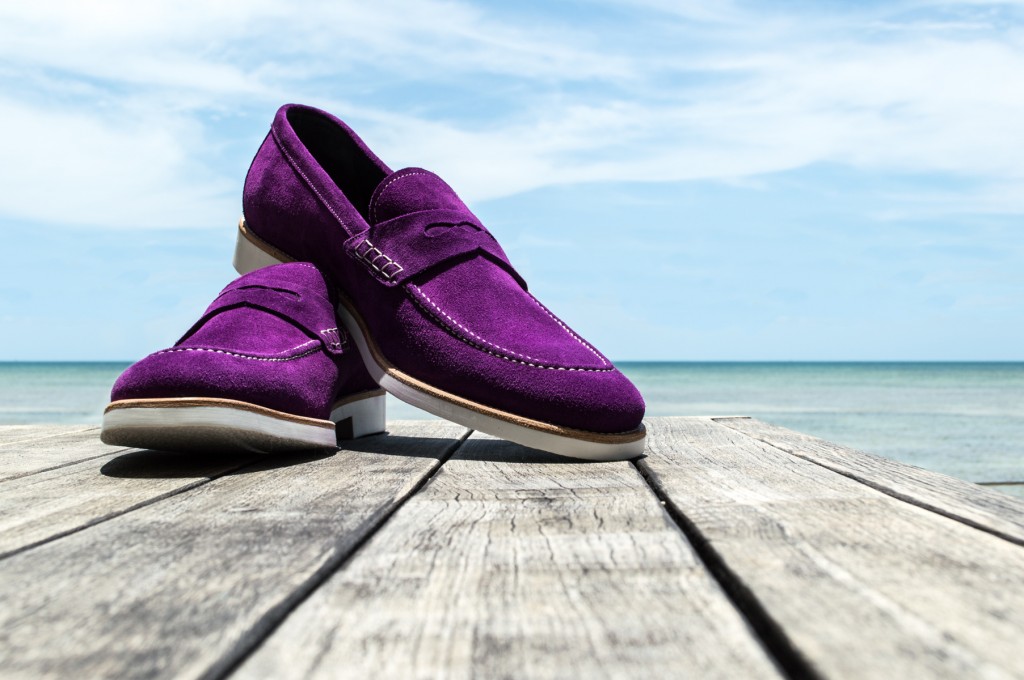 As a third generation fashion designer, Scemla has taken the art from his grandfather who was a tailor to French couture designer Pierre Cardin, and his mother, a buyer and designer. 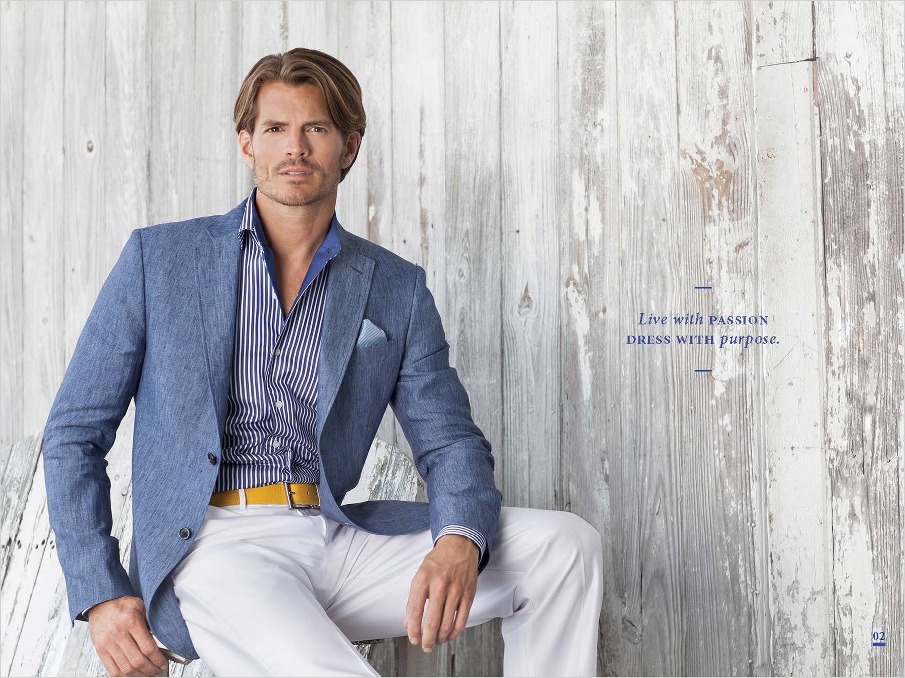 His current brand expansion into major retailers across the country has hit several acclaimed apparel trade show circuit. He is currently carried in over 75 boutiques including Rothman’s in New York City.

Off the Cuff With Sebastien James Designer

I caught up with Scemla recently to ask him a few questions.

Q1: Why have you decided to go the route of shirt making and fashion clothing rather than athletic wear since you are very much into sports?

Sebastien: Mostly because my roots are in tailored clothing. Being athletic is only a portion of who I am and what I do…The majority of the time I am in my showroom or my retail store connecting with my customers. I have to be dressed professionally…I am very much into a Miami chic fashion, and the collection is really focused on the modern man. He travels, makes deals, works out. He is the modern “Metrosexual.” He likes to be comfortable. 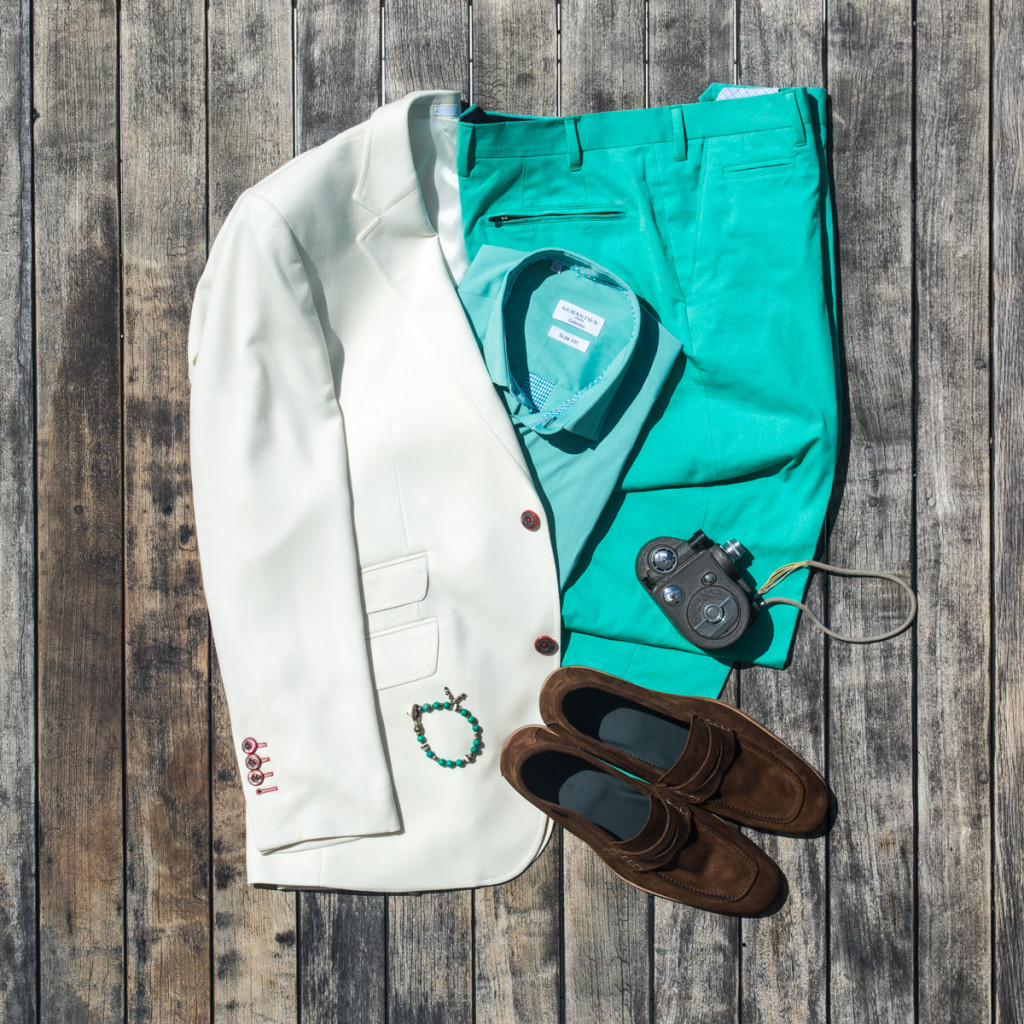 I use fabrics with slight stretch. It allows for clothing to be worn a bit tighter giving a more slender look but with comfort. A mix of synthetic material with mostly natural fibres like cotton works well in hot weather. If you are an individual that perspires a lot a Sebastien James stretch fabric shirt  called the “Parker” could be your next favourite shirt. It’s 80% cotton, 15% Polyamide, and 5% Spandex. It actually let the sweat run off the body instead of being absorbed by the shirt as would be the case in a 100% cotton shirt. It will dry 30% faster than an all cotton shirt.

Men that are athletes or like to workout usually won’t stop perspiring till a few hours after they shower. So I in a way I am a sportswear line for the modern athletic male.

Q2: What inspires you when you create your collections?

Sebastien: The world, everything around me. Different people, cultures and religions. Nature. Being a water man it seems that my heaviest influence is always from the ocean and the waves. But really all it does is it helps me to weed out a lot of the nonsense and “trends” and keeps me focused on making timeless garments, not fads. 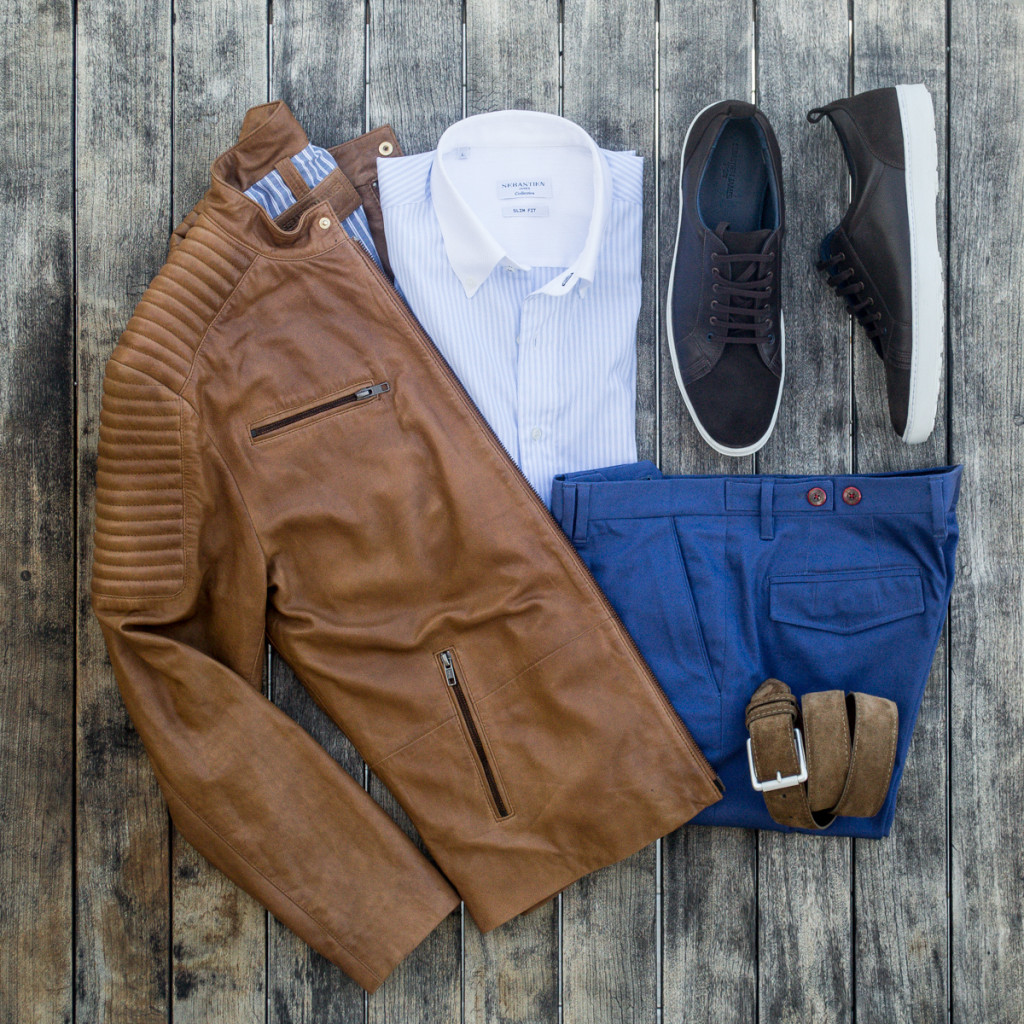 Q3: What defines the man that chooses Sebastien James? What are his personality traits and characteristics?

Sebastien: A modern man that makes his presence in a room by not being the flashiest person. He is subtle and sophisticated. He has style but is confident in himself. His presence is felt by who this man is as a person and not overpowered by what he is wearing. He is focused on details and recognizes quality garments. 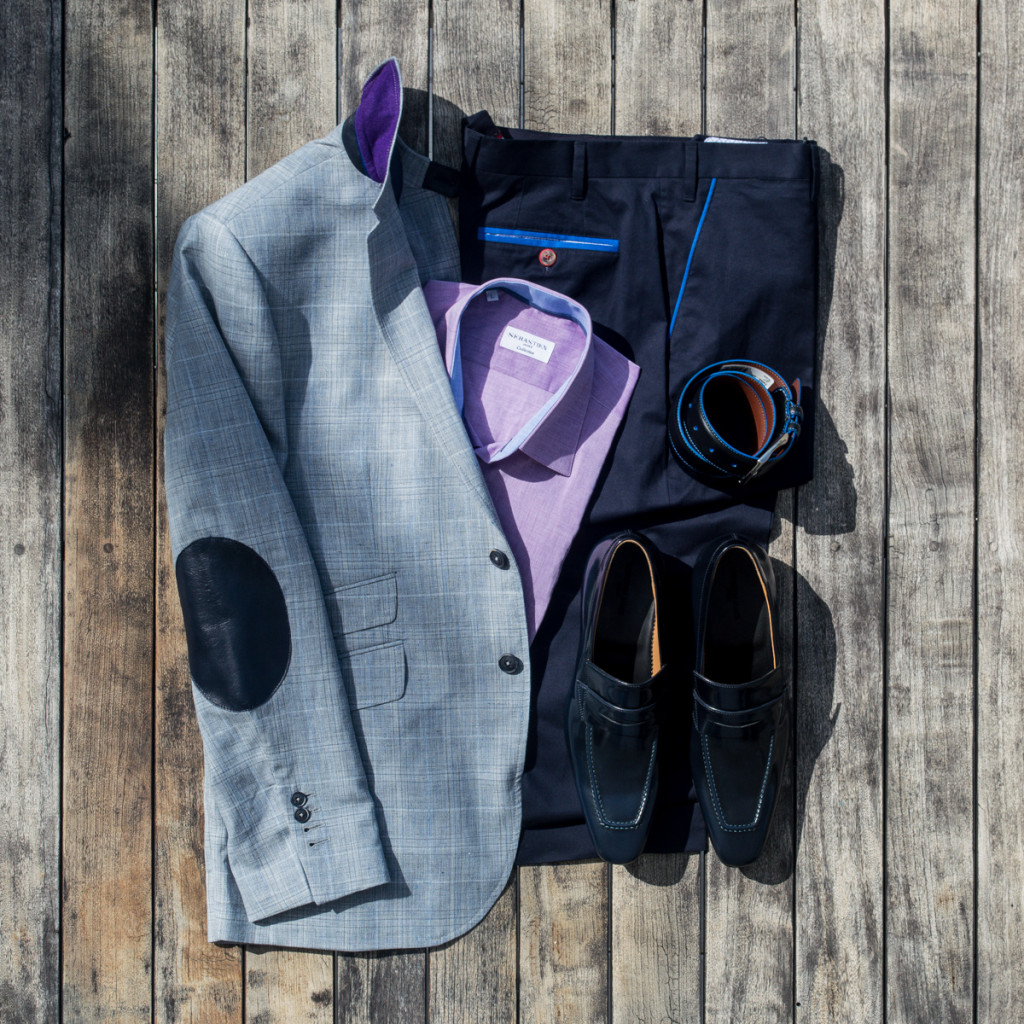 The Difference in The Shirts

Q4: How is a Sebastien James shirt different than any other? What benefits does it have to the man wearing or the one thinking of buying it?

Sebastien: In so many ways it really hard to describe into words. In short, a Sebastien James shirt focuses on perfect symmetry. It’s incredibly luxurious fabrics made in Barcelona in Spain by artisans that have been making shirts for many generations. Sebastien James offers a quality that exceeds the most luxurious brands that are synonymous with quality at a much more approachable price. 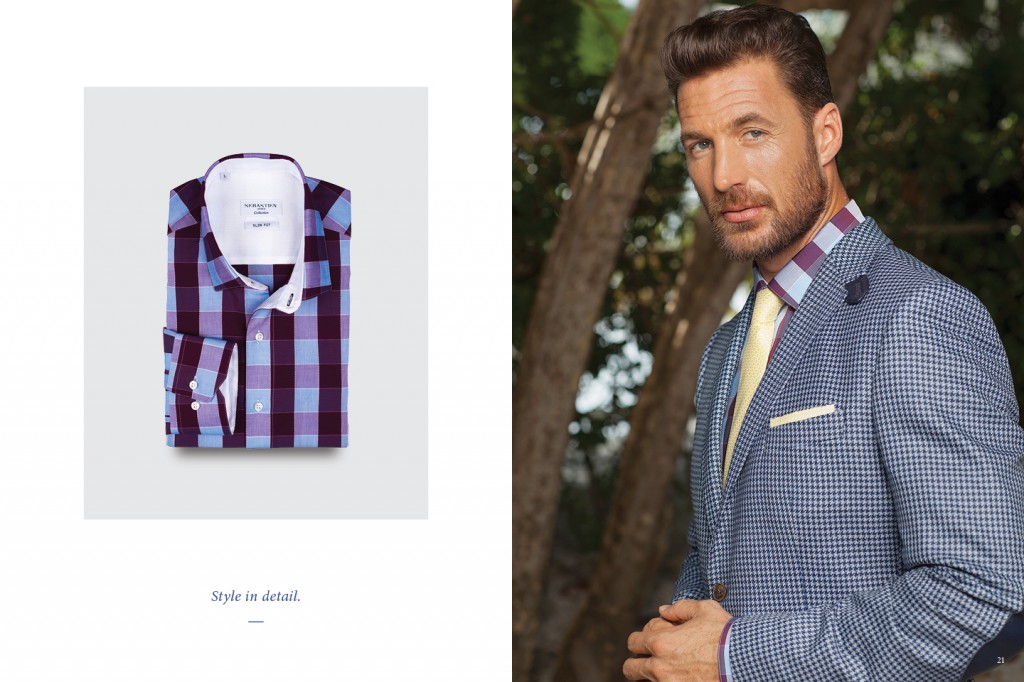 Q5: Where can your clothes be found, which cities, which stores?

Would you give the collection a try? 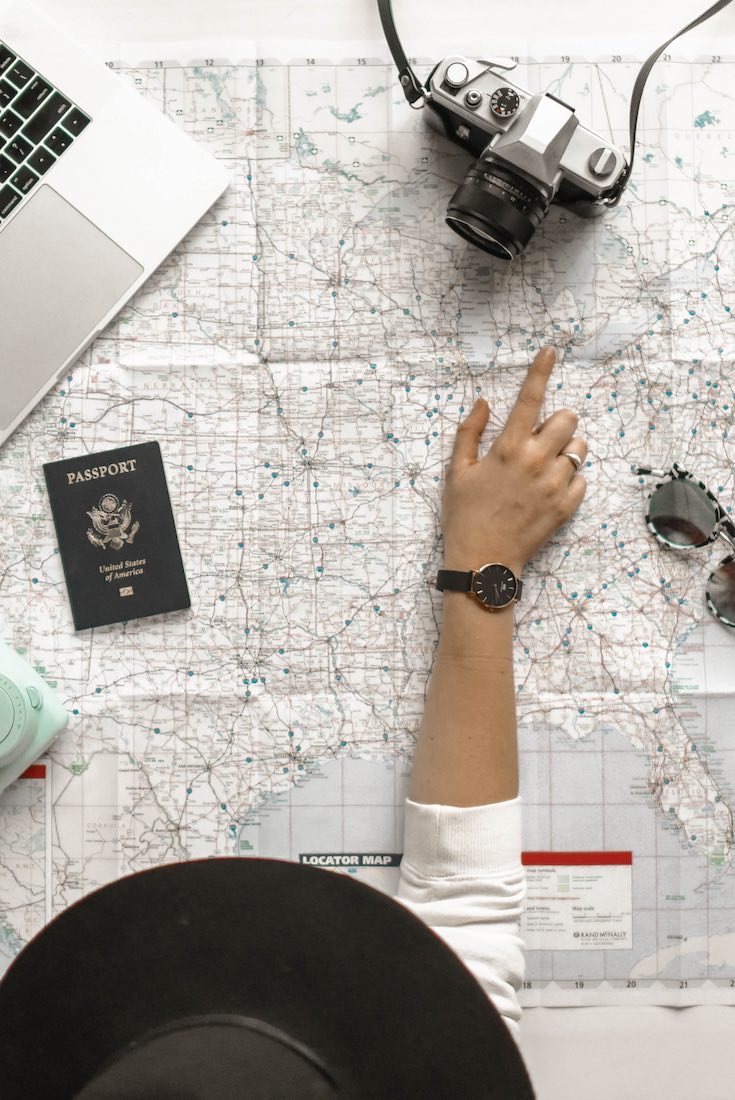 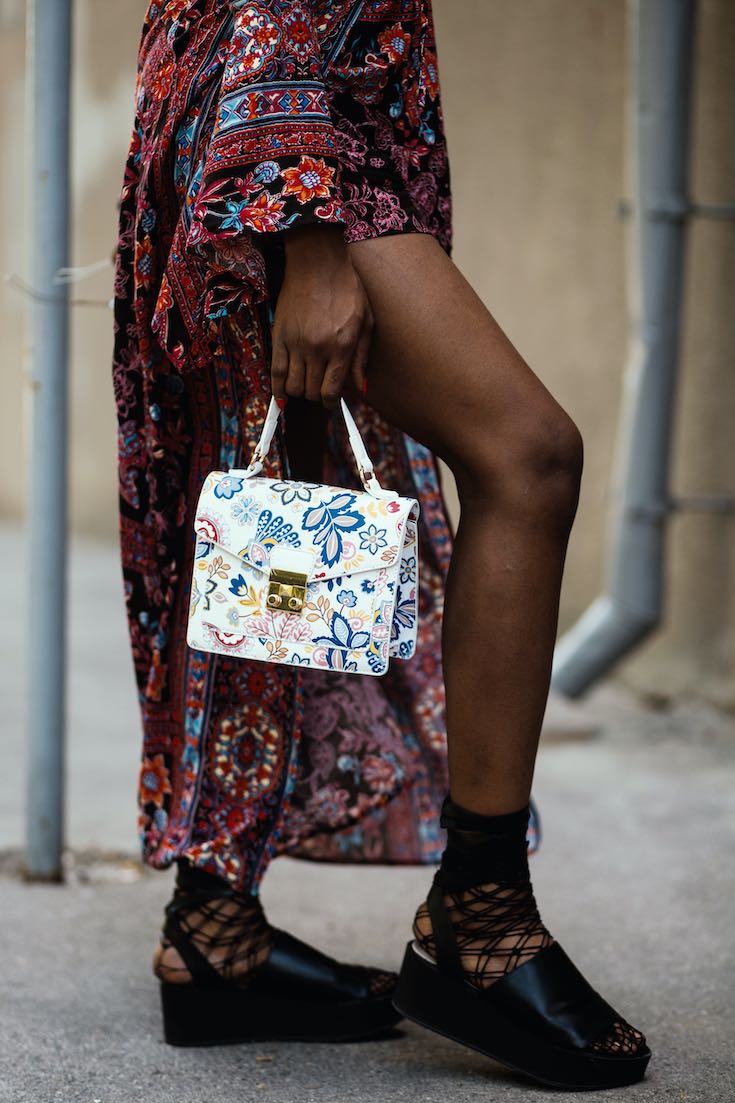 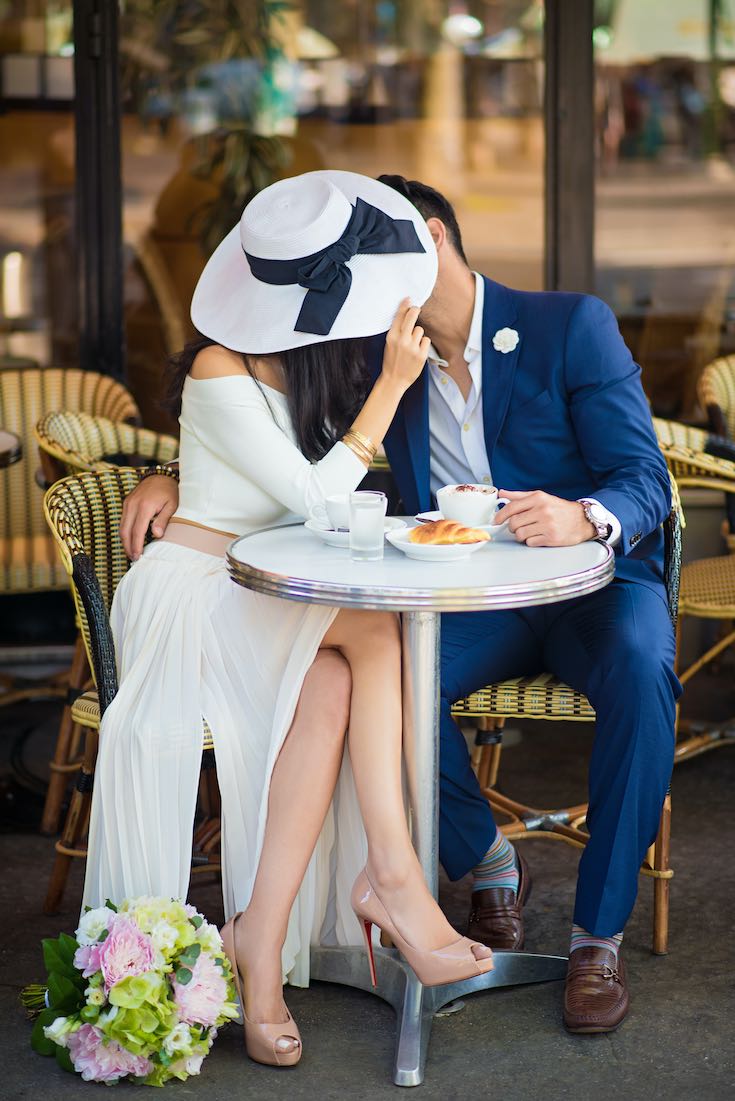